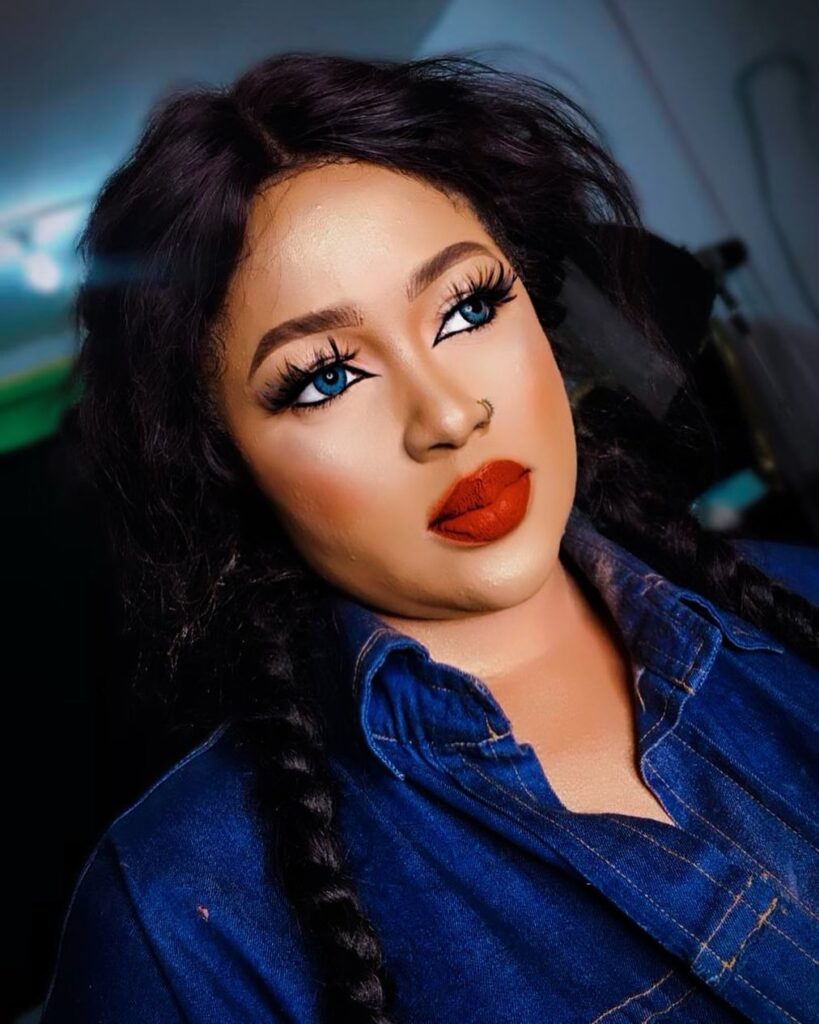 Ghanaian actress, Ella Mensah, is of the opinion that depending only on sex appeal won’t take one far, especially in the movie industry.

The actress told Saturday Beats, “I don’t think having a pretty face and sex appeal helps anyone to become a better actress. Being a better actress solely depends on one’s talent or how good an actress one is.

“As far as I am concerned, being smart and intelligent makes one a better person and actress. Obviously, being pretty with a beautiful body would help one get some types of roles but it is one’s talent that would determine if one would get the next job or not. Beauty may get one a role but intelligence would keep one at the top.”

Recalling her most embarrassing moment on a movie set, the busty entertainer said, “My most embarrassing moment on a movie set was one time when I was playing the role of a bad girlfriend who smoked and drank. During rehearsals, I took a couple of drinks before the camera started rolling and slept off. I felt so sleepy that I couldn’t act well. The director had to ask me to take a nap. I was so excited.”

On the biggest thing fame has done for her, Mensah said, “Fame has brought me connections and I have met top business people that I would never have been acquainted with otherwise. Being popular has also brought me and is still bringing me money. There is really so much that fame has done for me.”