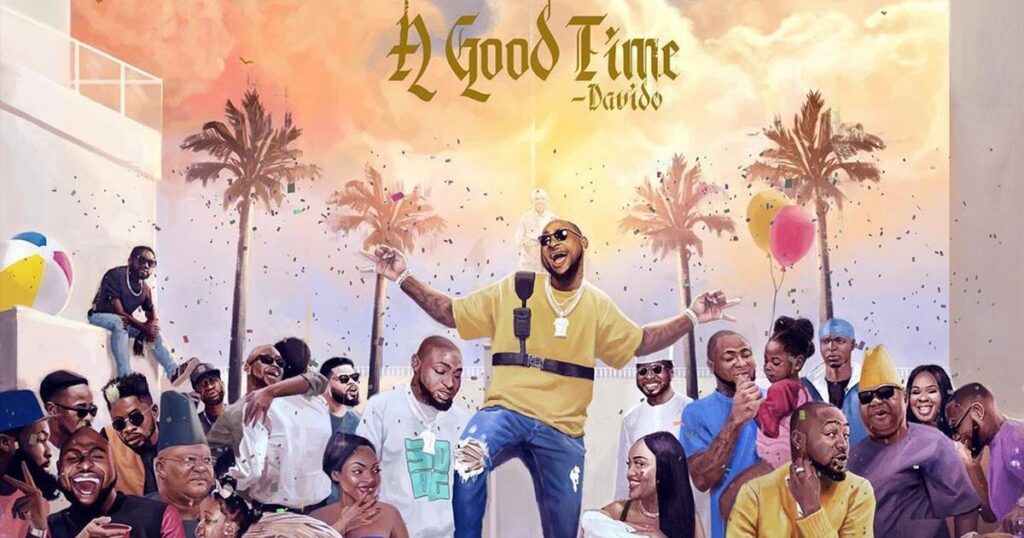 Columbia Records in the United Kingdom broke the news on its social media page on Tuesday, on July 28, 2020.

“Huge congrats to@davido ‘– A Good Time’ has officially reached over 1 billion streams!,” it wrote on Twitter.

The album, which was Davido’s first on Columbia UK and was also his sophomore album continues to amass accolades after have a single get certified platinum in South Africa and gold in the US respectively. It also comes in great stead for Davido’s eagerly anticipated third album, A Better Time.

Davido continues to record and ramp efforts for his third album as he was recently spotted in the studio with Hitboy and Nas, Pulse reports.