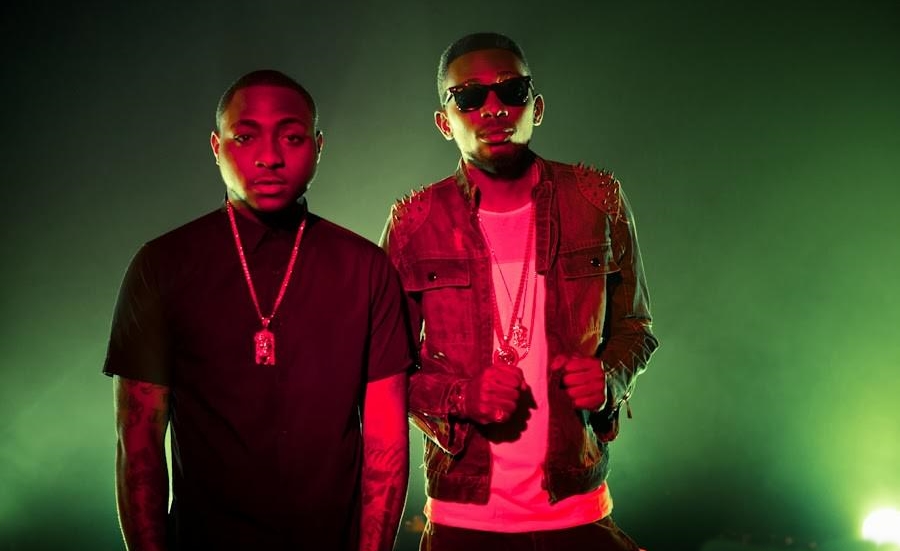 The ‘Ile-Ijo’ crooner took to twitter to make the announcement by writing, “My New Family, I’m So Excited! PROBLEM #DMW #30BG #CONFAMENT @davidoofficial. ”

May D recently called out P-Square lamenting the fate he suffered when he worked with them as a signed artist on their Square Records.

May D has managed to remain relevant in the music industry despite not enjoying as much attention as he used to get.

We hope joining DMW shines a new light on his career.