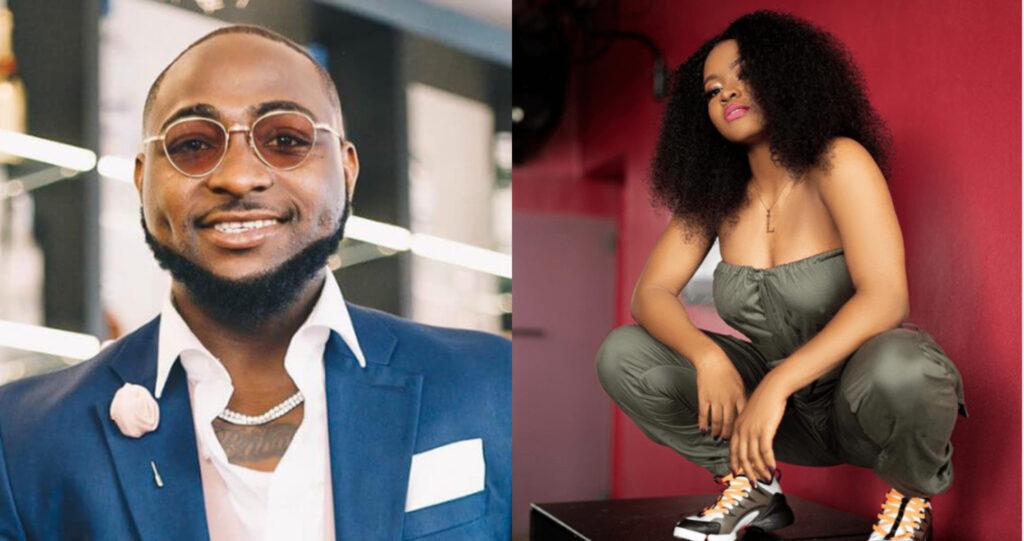 This makes Liya the first female artiste of the group.

The 30BG crooner had earlier announced that a major move to sign a female artiste was ongoing and speculations flew.

However, he posted a selfie with Liya as they jetted out together to Abuja.

A few weeks to the signing, the talented soprano released the Afro-pop single, ‘Be My Vibe.’

Listen to Liya’s new single below;