Davido Receives Banana Island Land As A Gift From His Dad 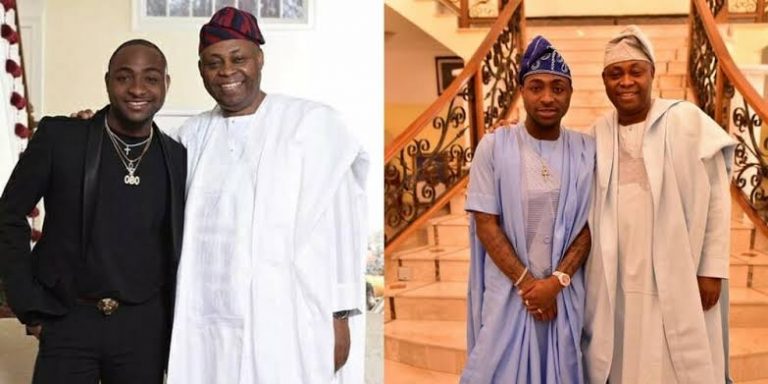 The excited singer made the announcement on Twitter on Sunday.

“Woke up to another land from popsi in banana island again! Such a dope father Love u pops,” he tweeted.

In another tweet, the 29-year-old announced he was about to build something ‘crazy’ for his children.

“I’m boutta build some crazy sh*t for the kids,” he wrote.

This comes two months after he did a house warming ceremony for his second home in Banana Island, Lagos.

The singer had on January 6, 2022, launched his new home with a star-studded house party.

Davido, popularly called Omo Baba Olowo (child of a rich man), had celebrated his new home a month after the Aye crooner gifted himself a brand new Lamborghini Aventador.