You Can’t Dream And Build in Nigeria – Simi 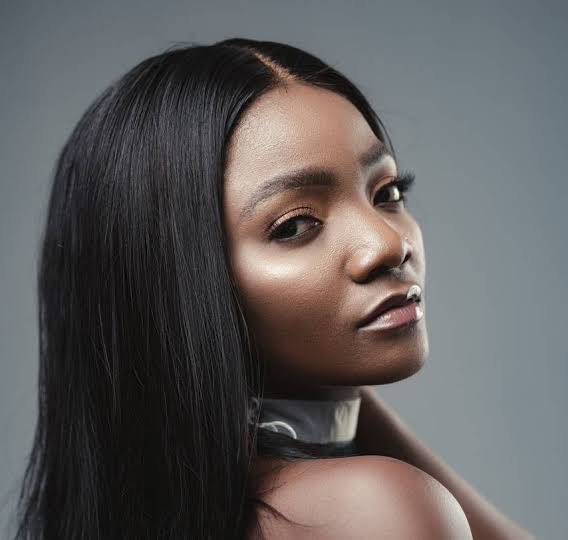 Singer Simi has attempted to elucidate how the dreams of Nigerian citizens are being impacted by society.

The 33-year-old “Duduke” singer in a tweet argued the Nigerian system has over the years terminated the dreams of the citizens.

Simi’s assertion was premised on the educational system amid the ongoing ASUU strike and others, which he said were capable of elongating the years students spend studying a specific course.

According to Simi, the absence of a conducive environment further contributes to retarding growth and crippling the ingenuity of the average man whose ideas would have brought about a turnaround in the country as a whole.

“I think the most dangerous thing about Naija is that it has killed too many dreams. All the things that we’ll never get to see because the nation is not conducive enough for the average person to dream and build.

“For every one person that is living their dreams, there’re thousands just trying not to die. It’s a hard truth, but it’s true. You can’t just say “Chase your dreams” – when people are studying courses they settled for and then spend 8 years doing a 4-year course, because of strike.”