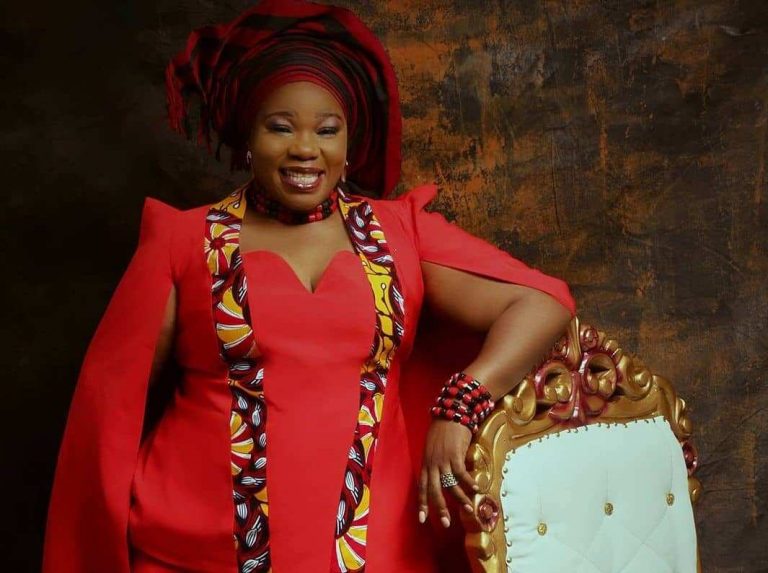 The actress died Sunday night at a hospital in Delta State, a source had told Syncnews.

Ameh was said to have been a guest of an oil company toyshop and his family when she suddenly collapsed.

Ameh, known for her role as Emu in Africa Magic family drama, The Johnsons, a few weeks ago, opened up about her mental health challenges.

“Everything is going to be fine. I have an issue right now, and it’s taking my life. I will not die. We will get over it,” Ameh had said.

The actress explained that she was given a job but could not carry it out because she was undergoing mental issues.

The 48-year-old actress not so long ago revealed that she got pregnant with her daughter at 13 because peers introduced her to sex early.

She however lost her daughter and only child, Aladi Godgift, who was over 30 years old in October 2020.