Tega reveals why she is attracted to Emmanuel 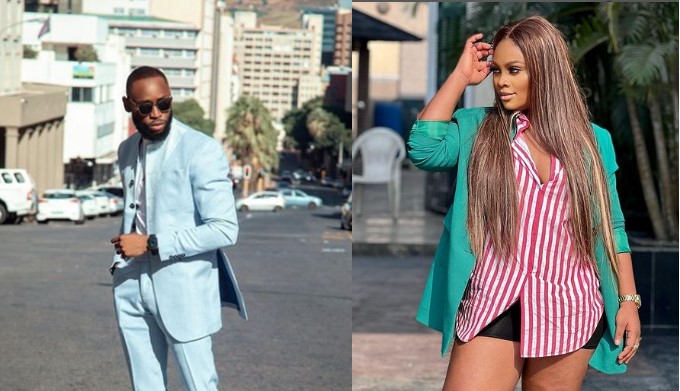 The former Brother Naija season 6 housemate, said she got attracted to Emmanuel after finding out that they are when are both from same tribe and state.

According to Tega, being from the same region helped them to bond so well in the BBNaija house and after the show.

The mother of one made this known during a question and answer session on Instagram, where she also noted that Emmanuel is that kind of guy that doesn’t like problem.

A fan had asked: “I see how you take Emmanuel like ur blood why what attracts u to him”

In response, the mother of one revealed; “Tbvh I love the fact that he’s from my region and tribe, we cool like that..”