“If I wanted to marry another wife, it won’t be a secret.” – Ned Nwoko 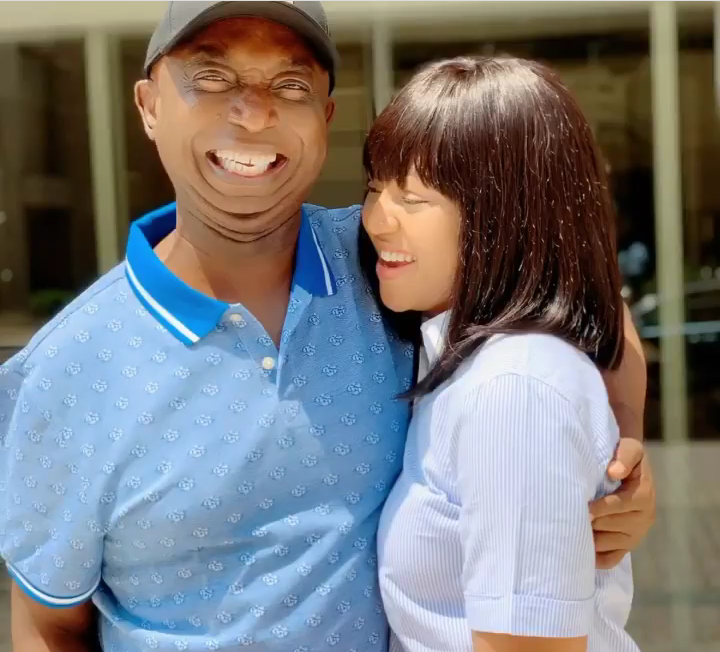 Ned Nwoko has finally responded to the internet accusations that he has divorced Regina Daniels and married some other wife.

The businessman is said to have abandoned Regina Daniels for his new baby mother, for whom the bride price has already been paid, as previously reported.

The actress is expected to be replaced by another lady who is already pregnant with her husband’s child, according to a controversial blogger.

A disclaimer has been written on the Instagram page of Ned Nwoko, a businessman and politician.

“This is misleading news, and YOU should not contribute to its spread.”

If I want to marry, I’m not going to do it in secret.

There is a small group of faceless persons who feel that by utilizing my identity to produce dramatic news every week on social media, they can attract followers.

I will continue to follow the law and report criminals to the police for further action.

Do not criticize me of utilizing the law against such misguided individuals when they are arrested- HON.PRINCE NED NWOKO”.