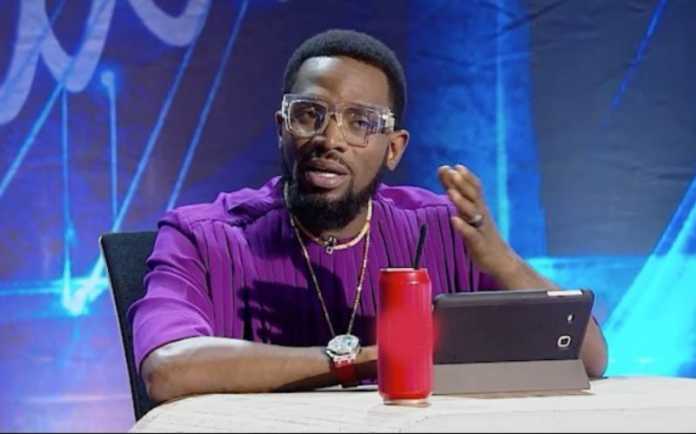 D’Banj has disclosed despite having a busy schedule as an entertainer, he doesn’t joke with God.

The musician made this known during a chitchat with his colleague Omawumi about famous Pastor Jerry Eze in an episode of the ongoing Nigerian Idols, a music reality television show.

D’Banj, who is a judge on Nigerian Idols, revealed he fasted and prayed with the pastor to become a judge on the show.

The father of one kid said this after Omawumi questioned how he got to know the popular phrase, ‘what God cannot do does not exist’, by Pastor Jerry.

Amidst laughter and excitement from Omawumi, D’Banj added that he attends the pastor’s church and has his number on speed dial.