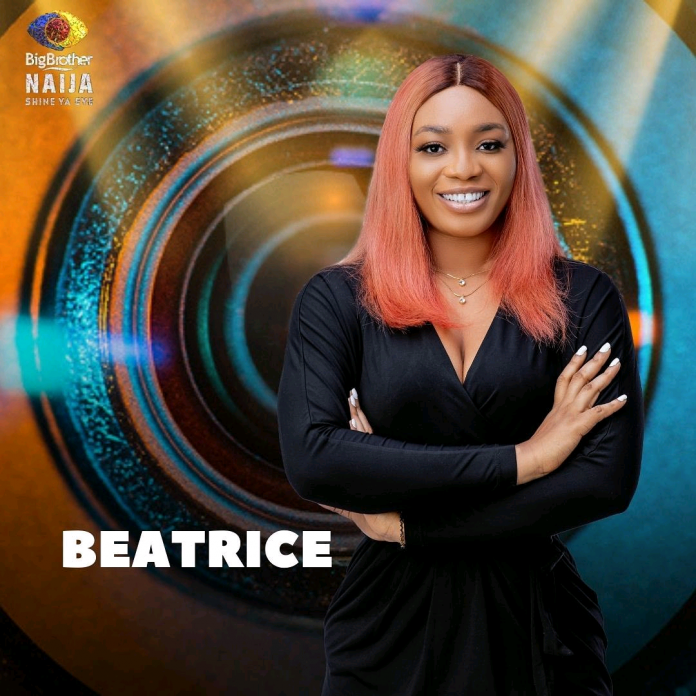 Ex- BBNaija reality show star and Fashion Model, Beatrice Agba Nwaji, has opened up about her battles with suicide.

Beatrice, who revealed that she attempted suicide three times, took to her Twitter page, to recount how she last contemplated suicide on March 22, 2019, after two previous attempts.

The reality star beckoned on her fans and followers to try their best to stay alive because she’s overcome suicidal thoughts and the future has brighter days ahead.

She wrote, ”Just laying in bed and remembering how I was depressed and attempted suicide three times. On this day in 2019 was the third time.

” Look at me now. Try your best to stay alive, the future has brighter days.”