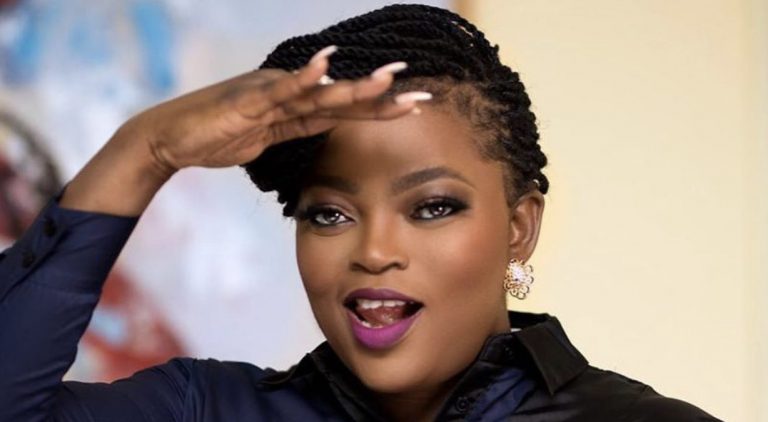 Popular Nollywood actress, Funke Akindele, has said she’s putting her acting career on hold so as to be more active in the Lagos State’s Peoples Democratic Party (PDP) governorship race.

Intimating the public about her deputy governorship candidacy, which has not been officially announced by the PDP, in a video posted on social media on Tuesday, the actress said that her acting career must be “necessarily put on hold”.

According to Akindele, this was a sacrifice she had to make to “rescue” the people of Lagos State.

In the video she shared on her Instagram page, the actress said, “I am not unaware of the cost of this assignment on my vibrant career, which I must now necessarily put on hold.

“It’s a huge personal sacrifice. My resolve is that no sacrifice is too huge for the actualisation of the urgent mission to rescue our people and our dear state.”

The ‘Jenifa’ star says she sees it as “an opportunity to help liberate and improve the wellbeing of our people, particularly the deprived youth, women and the girl child.”

“My decision is not just to accept this huge responsibility but to also work tirelessly and complement Jandor’s burning desire to see our dear Lagos live up to its full potential.”

While the issue of her husband, Abdulrasheed Bello, popularly known as JJC Skillz, announcing that they have gone their separate ways still looms, it was noted that when she said her name at the end of the declaration video, she didn’t include her married name, Bello.