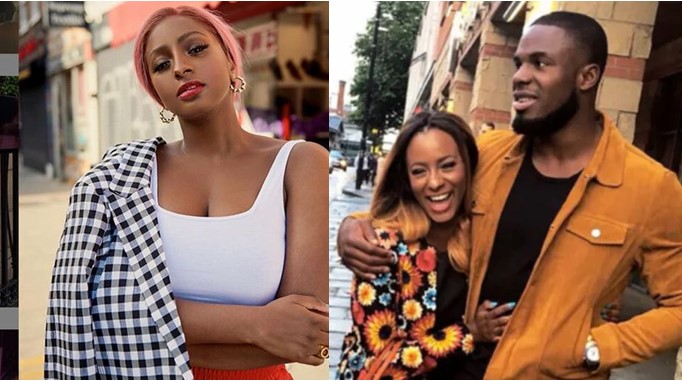 Nigerian music producer and Disc Jockey, Florence Otedola also known as DJ Cuppy, has revealed that she and her ex-boyfriend, footballer, Victor Anichebe have settled their differences and become friends years after splitting.

The pair ended their relationship in 2017 dur to long distance issues as Cuppy was in London while the football star was in Chin at the time.

Speaking on their recent reconciliation, the singer revealed that she called Anichebe on phone, and she is glad that they are back to being friends even though it took a while for them to get to a fresh start.

DJ Cuppy, who made this known via Twitter, also went philosophical and noted that life is too short to be holding grudges.

She wrote; “Just got off the phone with my ex boyfriend Victor Anichebe 🖤

I LOVE our friendship! It took us a WHILE to get here it’s about realising life is too short for beef. We choose peace + positivity!