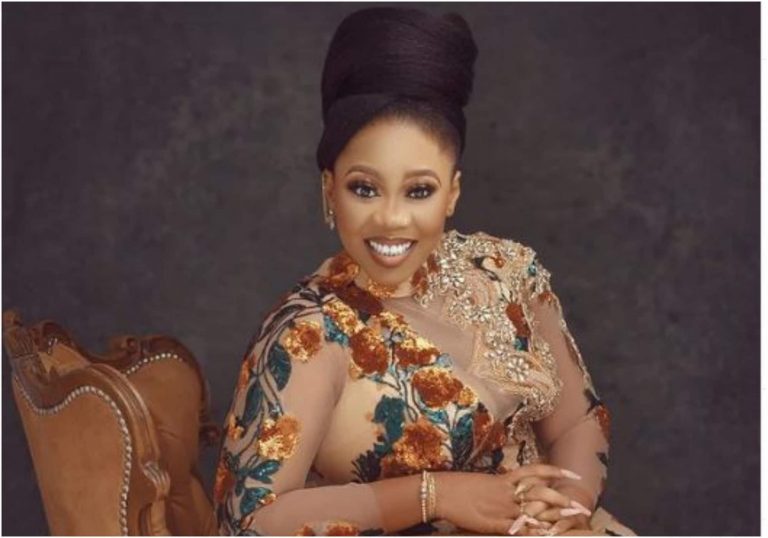 Toriola said as much as she loves what she does, sometimes the impression people have of actresses can be depressing, especially the curvy ones among them.

“There is this impression people have about actresses so when they see you, there is a way they send a message across to you.”Okay, this is what I want, I want sex with you”.

“There is a misconception they have about you being an actress. It is when they meet me on a personal level, that they say I am different. The corruption has gotten to the level that some bad eggs in the industry have given us a bad reputation. When fans see you, they make some funny comments, especially for curvy actresses like me. It’s the bad eggs among us and they will be uprooted soon because they can’t stand the test of time,” she told Potpourri in a chat.

The actress says there is nothing wrong with being sexy and curvy and even flaunting if you have healthy values about yourself as a woman. She also gives her own definition of a sexy woman.