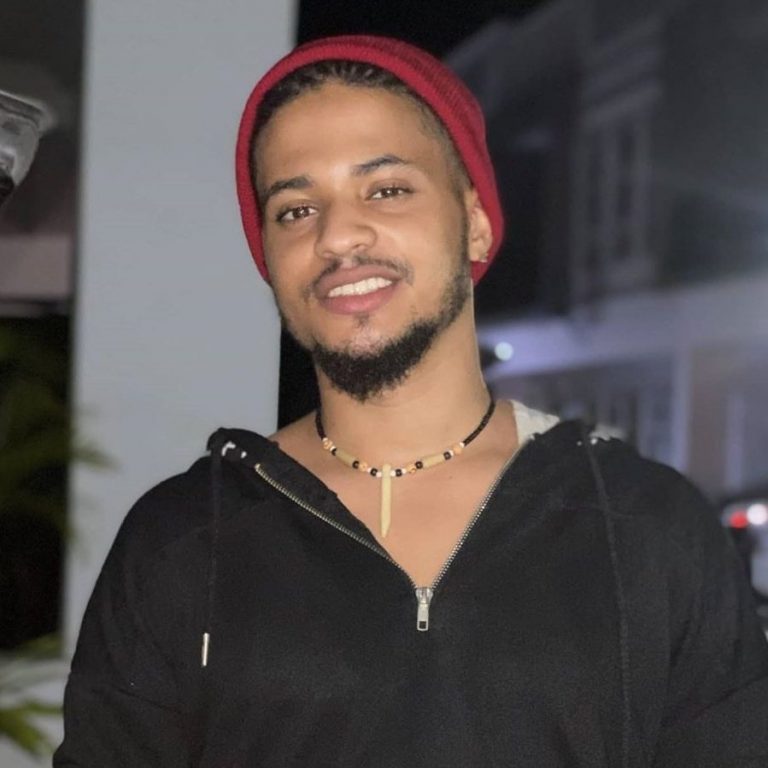 Swavey had been involved in a ghastly accident that left him in critical condition.

Co-housemates, Alex Unusual and Tobi Bakre confirmed his shocking demise on Thursday, days after the reality star suffered fatal injuries from the accident.

“This was not what we agreed Rico. Rest In Peace #ricoswavey,” Alex tweet read.

Tobi also tweeted announcing the loss, “We lost him. But thanks a lot guys.God knows best.”

Nigerian entertainers had started a fundraiser to save his life

Tobi Bakare, had on Wednesday shared a picture of the hospitalised Rico Swavey on his Twitter page, disclosing that he had been placed on life support.

“Please help save Rico. He had a really bad car accident,” Bakare tweeted.

The 29-year-old reality star featured in the 2018 edition of top reality show Big Brother Naija alongside Bakre, Alex and Cee-C.