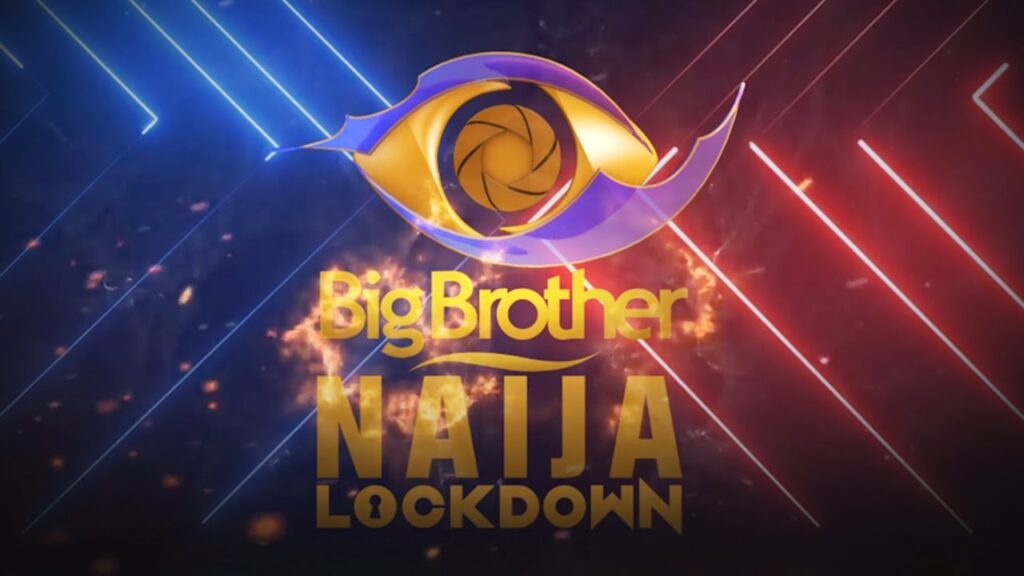 The organisers of the Big Brother Naija have revealed that the production cost of the ongoing BBNaija Lockdown show is reportedly a staggering N3.5 billion.

This was revealed by Multichoice Nigeria CEO, John Ugbe in a tweet on the show organiser’s Twitter handle on Wednesday, September 9, 2020.

The ongoing show is barely two weeks to its finale show which will see the winner take home an 85 million prize to include N30 million.