Banky W Teams Up With Tubaba, Seun Kuti, Timi Dakolo, Others On New Song ‘Talk and Do’ 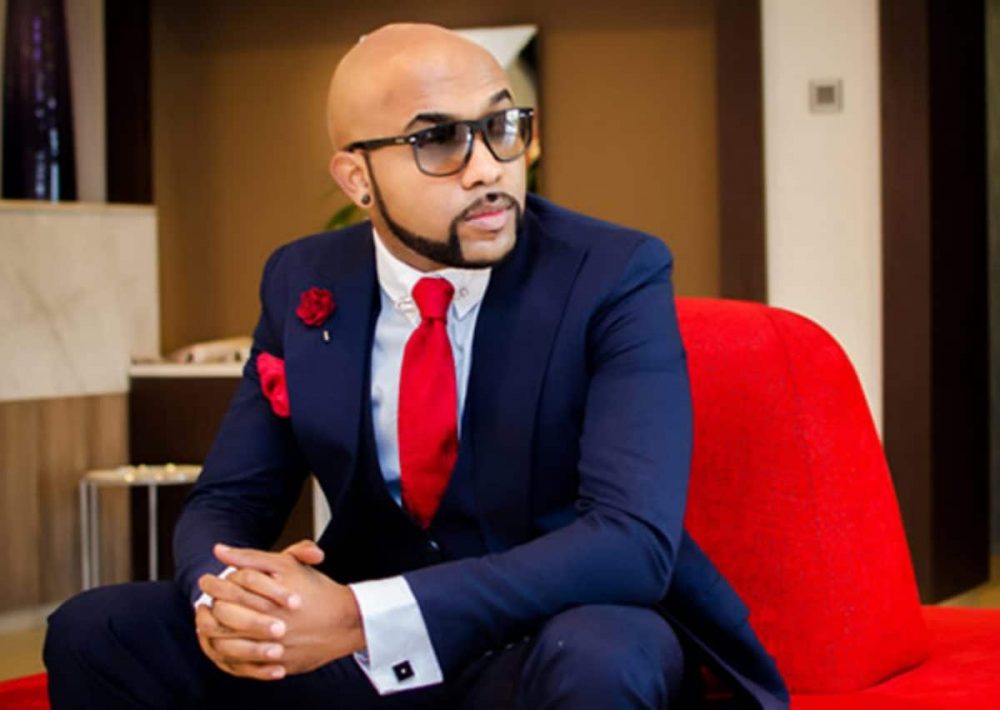 Nigerian singer and politician, Bankole Wellington, popularly known as Banky W, has teamed up with other renowned singers like Tubaba, Timi Dakolo, Waje, Seun Kuti, Brookstone and the Lagos Community Gospel Choir to deliver an inspirational song, Talk and Do.

Speaking about the song, the singer said that he ought to have released it in his next album which ought to debut in 2021 but the message in the song reflects the current reality in Nigeria.

Banky W further stated via his YouTube channel that the song explains that just talking about our problems is not enough.

He wrote, “Just ‘talking’ about our problems is not enough; we have to try and do something about them. That’s what ‘Talk and Do’ is all about. Combining actions with our words, to try and be a part of the change we would like to see in the world. If you are already doing something, anything, to be a part of the solution, then hopefully this can be your soundtrack. And if you’re not, then hopefully this can be your inspiration.”