Again, Kanye West Announces To Run For President In November 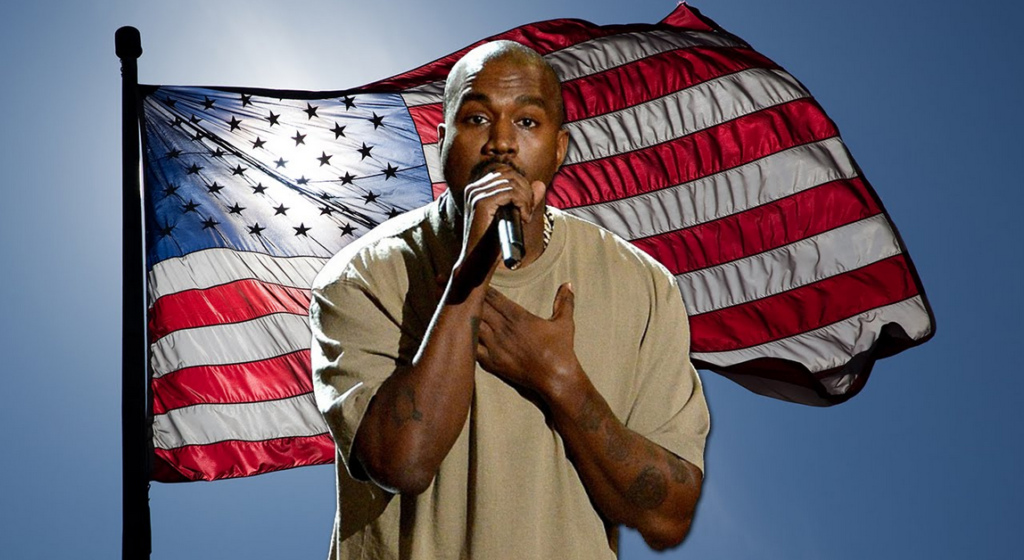 American ace rapper Kanye West has officially announced his intention of running for the country’s president.

The father of four claimed Saturday he is challenging Donald Trump for the US presidency in 2020.

“We must now realize the promise of America by trusting God, unifying our vision and building our future. I am running for president of the United States! #2020VISION,” the born-again billionaire rapper tweeted as Americans marked Independence Day.

West offered no further details on his supposed campaign, four months before the November election, and it is unclear if he has officially registered to run for office.

However, his decision to run seems almost impossible as he has missed every single state filing deadline for the two major parties and nearly all state primaries.

Hundreds of thousands of Twitter users reacted to the star’s announcement and “Kanye” shot to become the top trending term on the platform, although many questioned whether the volatile rapper would go through with his plan and others claimed it was a publicity stunt.

His wife, reality star Kim Kardashian, replied with a US flag emoji, while Tesla CEO Elon Musk wrote: “You have my full support!”

West long ago broke ranks with most of the left-leaning entertainment industry to loudly voice his support for Trump.

In 2018, they met in the Oval Office — a surreal tete-a-tete that included a hug from the rapper as well as an on-camera rant featuring an expletive not often repeated for the White House press corps.

That year, West also delivered a lengthy soliloquy to a president who many deem racist, telling him he loved him — to the dismay of many Democrats and fellow artists.

But in 2019, during an interview with Zane Lowe of Apple Music’s Beats 1 show, he said his support for Trump had been a way to razz Democrats — and announced his own presidential ambitions.

“There will be a time when I will be the president of the US, and I will remember… any founder that didn’t have the capacity to understand culturally what we were doing.”

It was unclear to whom the artist was referring.