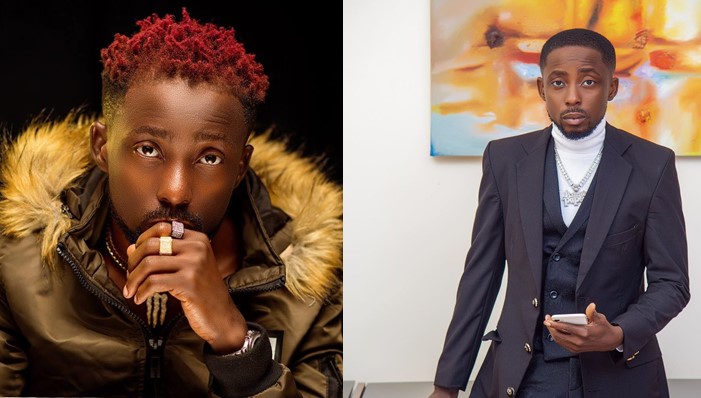 Popular Nigerian musician, Erigga has penned yet another controversial piece regarding relationships, but this time in the commercial city of Lagos.

He took to Twitter to state that any man looking to start a serious relationship in Lagos would need to have least N10 million.

The rapper tweeted; ”You need Atleast 10 million Naira to start a serious relationship in lagos 💐🎤”

In a similar post, Erigga stated that many marriages would crash if internet fraud commonly referred to as Yahoo Yahoo, is stopped.

According to him, exactly 77.2 percent of marriages in the country would be affected.