2Baba Accused Me Of Sleeping With Wife Annie- Brymo 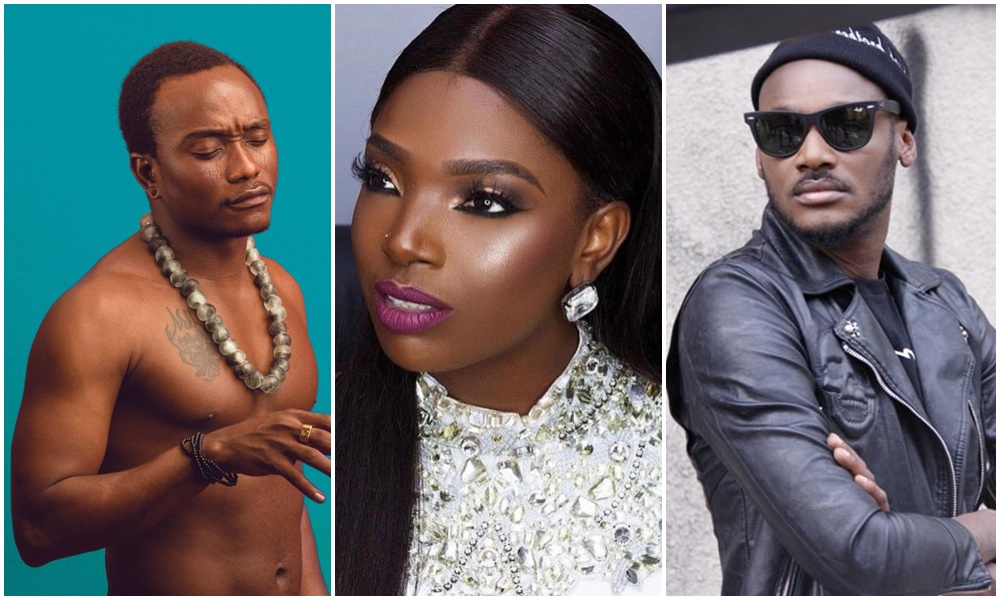 In a series of tweets shared via his Twitter page on Monday, October 4, 2021, the vocalist narrated his ordeal in the hands of Idibia, alleging that Idibia sent thugs to beat him up.

His thread read, “In the very recent past, a man falsely accused me of sleeping with his wife.. and I’ve waited in angst, and the words were never taken back still, efforts were consistently made to prove I did it still.. and my soul has known no lasting peace ever since…

“Mr Innocent Idibia had, at an AFRIMA press conference in 2015/16 or thereabout, walked into the room, sat beside me and elbowed me in a supposed greeting, as much as 4-5 times, repeatedly, while looking away, saying ‘BrymO, BrymO…’ and we exchanged no other words that day!

“Now, in 2012 I had the opportunity to tour the US with his company… a most appreciated opportunity, as he was by far my most respected act around… he was my first reference at everything, and boy! Did I look up to him!!!..

“Fast forward to a few years ago, he approached for a feature.. specifically asking me to get on a track with him.. I was initially reluctant to consider it, because I still didn’t know why he did what he did at the press conference years before.. well, I got persuaded to meet!!

“I had, the week before or so shared the company of his wife, a female friend of theirs and my partner’s, and my partner herself.. and within minutes she, Mrs Idibia had asked what the future held for my career.. a question I considered a sleek attack. My answer was my future!

“I proceeded to responded that I’ll be Africa’s finest act alive, and that I’ll reign for a decade .. and I knew I had shot back nicely!” (sic)