...users will have to be 18 years old to livestream 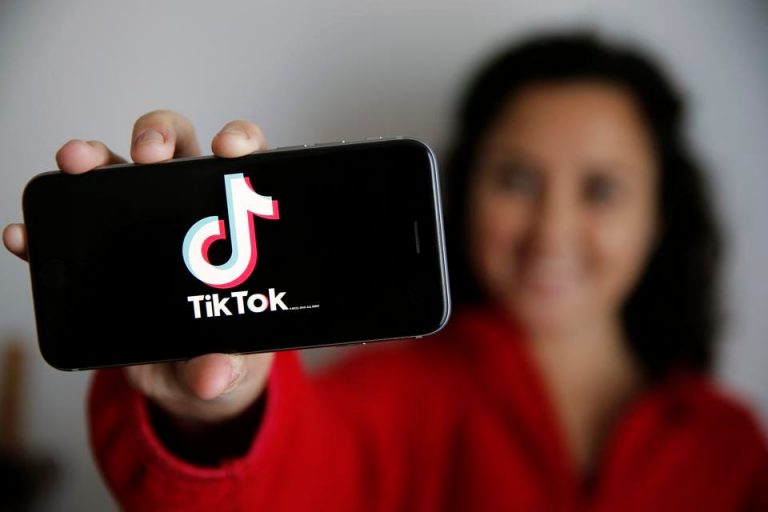 TikTok on Monday, announced it is raising the age requirement for hosting livestreams on its platform, as well as launching adult-only livestreams. Currently, you need to be 16 or older to host a livestream. Starting on November 23, users will have to be 18 years old in order to go live on the platform.

The company stated that the change is part of its ongoing work to keep its community safe.

If you wish to “Go Live” you can ensure the target audience are of an appropriate age when you perceive the broadcast might contain content that can seem offensive or inappropriate.

This change comes following reports of abuse and is presented by TikTok as a natural progression of its teen content limits. For instance, older viewers  have been known to sexually exploit teen hosts. In a report, Forbes noted how young girls, been enticed by money and gifts, were made to carry out sexually suggestive acts.

TikTok will introduce livestreams for adults in the coming weeks. In July, it started testing the option to limit livestreams to viewers aged 18 and up, and now it has officially rolled out the feature.

Note that the new 18+ restriction setting for livestreams on TikTok does not allow users to freely broadcast pornographic content, as such content is still subject to the app’s policies. It’s only a means for content creators to filter out anything that’s inappropriate for children or simply not interesting to them.

“We plan to introduce a new way for creators to choose if they’d prefer to only reach an adult audience in their LIVE,” the company said in a blog post. “For instance, perhaps a comedy routine is better suited for people over age 18. Or, a host may plan to talk about a difficult life experience and they would feel more comfortable knowing the conversation is limited to adults.”

TikTok announced a few months ago that it planned to begin labelling content as suitable for preteens, teens, or adults. The company had previously stated that it would begin asking creators to designate when their content is better suitable for an adult audience and that it was creating a method to identify and prohibit certain sorts of content from being accessed by teens.

In a former release, TikTok mentioned it had no plans to implement “displayable” ratings or labels on videos, which would let users quickly ascertain whether or not a video is suitable for their children. Instead, it claimed it would rely on back-end categorisation and on having content creators tag their own video in some way; hence, the new restrictions on PG-13 livestreams.

TikTok is also releasing a new version of its keyword filtering tool that will send people a reminder and suggest new keywords they might want to add to their list. Already, the app’s keyword filtering function allows creators to restrict inappropriate remarks, but this upgrade will take it to the next level.