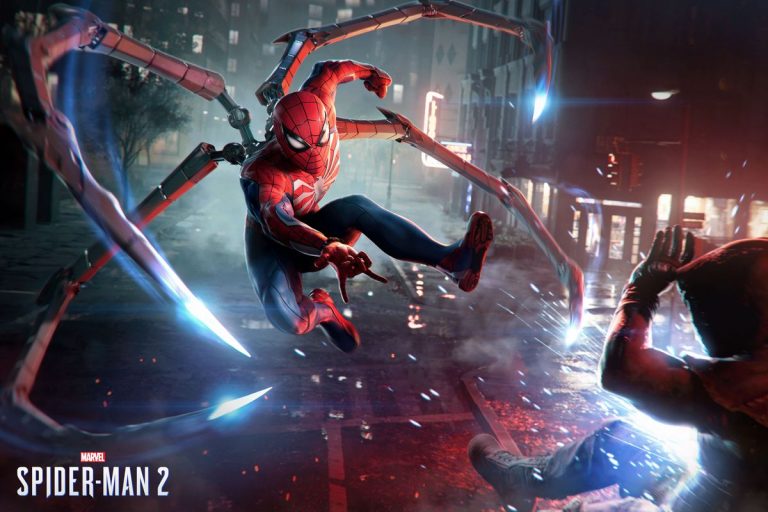 Sony has now launched a page for PC games on its PlayStation website as it seeks to grow its user base and increase revenue. The company is expecting to see nearly 50 percent of its game launches to be PC and mobile by 2025. It expects to make $300 million in net sales from PC releases for FY22 (i.e. from April 1 2022 to March 31, 2023)

For a long time, Sony kept its franchises off of PC and focus exclusively on console.

The “page for PC games” already has games like God of War, Spider- Man Re-mastered, Horizon Zero Dawn, Days Gone, Predator: Hunting Grounds, and Helldivers. Some of the upcoming releases include Spider-Man: Miles Morales and the Uncharted: Legacy of Thieves Collection.

Sony’s PlayStation games for PC are available across Steam and the Epic Games Store.

The number of shipped units is only up by 0.1 million —from 2.3 million— compared to the same quarter of the previous fiscal year. Playstation 5 sales reached 20 million earlier in June 2022, but Sony has been facing several issues delivering the next-gen console to the fans, the main problem being the chip shortage due to coronavirus related lockdowns.