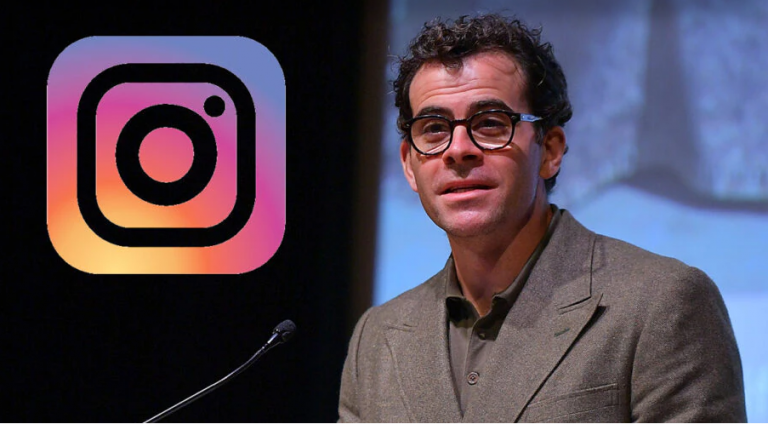 Instagram CEO Adam Mosseri has posted a video to respond to platform users concerning the company’s new focus on video content and also the updates to the app feed.

“Strop trying to be tiktok I just want to see cute photos of my friends,” the post said.

It’s no secret that Instagram has been chasing TikTok dominance for the past year, until it was announced that the platform was shifting its focus to reels videos instead just photos. In trying to copy TikTok, Instagram influencers are now been enticed with little payouts if they do well enough on the platform.

Mark Zuckerberg, CEO of Meta, which owns Facebook and Instagram, has been pushing into short videos, a market that TikTok dominates in mobile.

Due to all the negative feedback, Mosseri was forced to post a reel of his own to set the record straight regarding some of these testing and changes.

The controversial full-screen feed is only a test for a small number of people, as Mosseri confirmed. However, he admitted that the new user interface wasn’t really a big deal.

The CEO, in his video, noted, “I want to be clear, it’s not yet good. And we’re going to have to get it to a good place if we’re going to ship it to the rest of the Instagram community.”

He continued by responding to users’ worries over the disappearance of pictures from an app that was once a go-to platform for photographers.

“I want to be clear: We’re going to continue to support photos. It’s part of our heritage,” Mosseri said, asserting that he too loves to see pictures. “That said, I need to be honest: I do believe that more and more of Instagram is going to become video over time. We see this even if we change nothing. We see this even if you just look at chronological feed.”

However, both assertions are rather speculative given that it stands to reason that Instagram users will post more videos when given incentives to do so and that they will interact with videos more when they primarily see videos on their feeds.

Mosseri responded in a tweet a few hours after posting the video by adding that while he would want to see more content from his friends, much of the platform’s growth has been in DMs and stories.

A petition shared by the Kardashians (which is a bit difficult to access because Kim and Kylie posted screenshots of other people’s stories) contains demands beyond just providing more photos.

Fashion photographer Tati Bryuning, who signed the petition, is also campaigning to make Instagram more transparent to its creators.

“It feels wrong to switch the algorithm on creators that have made a living and contributed to the community forcing them to change their entire content direction and lifestyle to serve a new algorithm,” Bruening wrote in their petition.

Users have expressed frustration with Instagram’s “recommendations” feature, which shows content from accounts you don’t follow on your feeds. In essence, Instagram appears to be attempting to duplicate the success of the TikTok For You Page.

According to Mosseri, “If you’re getting recommendations in your feed that you’re not interested in, it implies we’re doing a bad job ranking, and we need to improve.” You can go to your following feed, X out a recommendation, or even snooze all recommendation for up to a month.

However, the Instagram CEO noted that these suggestions will still show up in feeds because he thinks that this is the best way to help users, especially unpopular content creators, reach a wider audience.