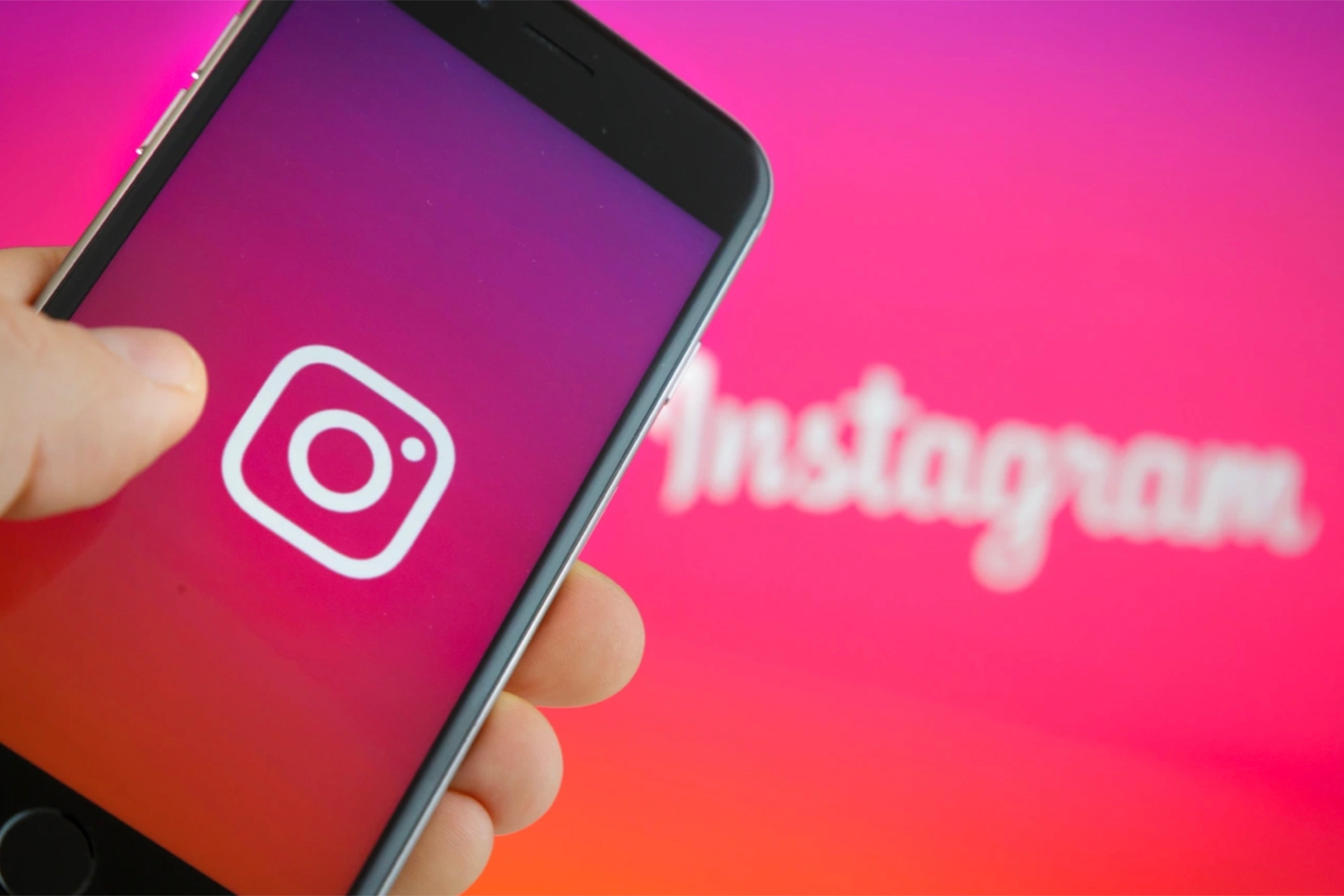 Instagram has said work on the development of Instagram Kids, an app for children over 13, has been suspended.

This was made known by Instagram chief, Adam Mosseri.

Mosseri in a statement said that “Facebook wants to listen to the voice of parents, experts, policy makers and regulators” on the issue.

The Wall Street Journal had reported a research conducted by the service to show that the application is harmful to millions of young users, Polish News states.

Instagram requires users to be at least 13 years old, but many children under that age use the platform anyway.

The company told the BBC that Instagram Kids aims to be “a practical solution to the problem where children lie about their age to access the app.”

A new app for kids would allow kids to connect with family and friends in an “age-appropriate” way.

In April, in connection with a campaign to fight advertising for children, the app was accused of creating an “image obsession”, being dangerous to children and endangering their health and privacy rights.

The Wall Street Journal report stated that the Instagram application was deemed harmful to millions of young users, especially teenage girls, who are exacerbated by image disorders.

“32 percent of teenagers say that when they feel bad about their body, Instagram worsens their well-being,” it was reported in March 2020 in an internal Facebook communication that WSJ journalists found out.

“We worsen body image disorders in one in three teenagers. Teenagers blame Instagram for increasing levels of anxiety and depression,” the researchers conclude, presenting parts of the report.

One presentation showed that among teenagers who had thoughts of suicide, 13 percent of British users and six percent of American users had the urge to kill themselves on Instagram.

According to the newspaper, more than 40 percent of Instagram users are under 22 years of age, and they are crucial to the company’s approximately $100bn in annual revenue.