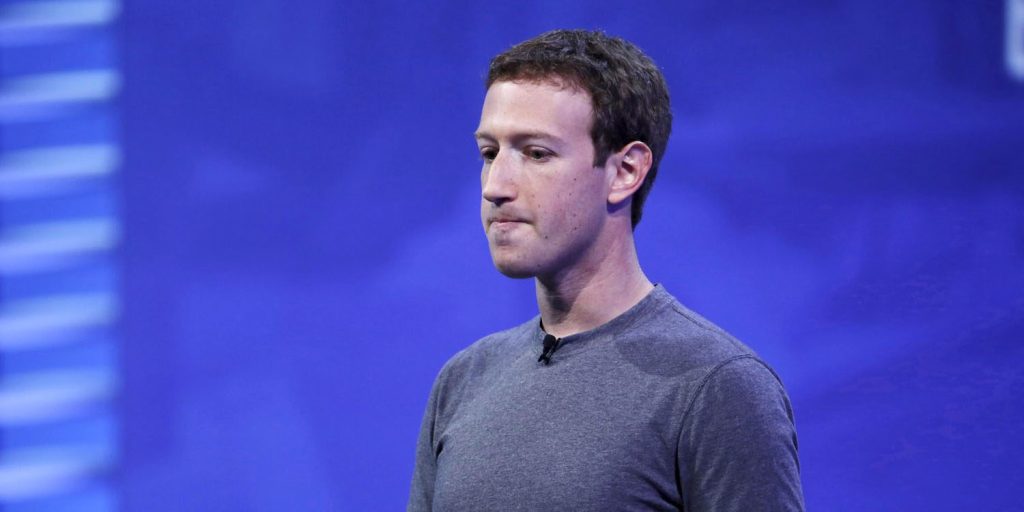 Facebook has released a statement, apologising to its billions of customers for an outage suffered by its three major social media services across the globe for hours on Monday, October 4, 2021

“To the huge community of people and businesses around the world who depend on us: we’re sorry.

“We’ve been working hard to restore access to our apps and services and are happy to report they are coming back online now,” Facebook wrote on Twitter.

No official reason was given for the disruption, but Bloomberg reported that Facebook founder and CEO, Mark Zuckerberg, lost more than $6 billion in personal wealth in just a matter of hours following the crash of the three social media applications .

According to the Bloomberg report, a selloff sent Facebook’s stock down 4.9%, in addition to a 15% drop two weeks ago.

Zuckerberg’s net worth dropped to $121.6 billion, making his the fifth richest person in the world at the time of reporting.