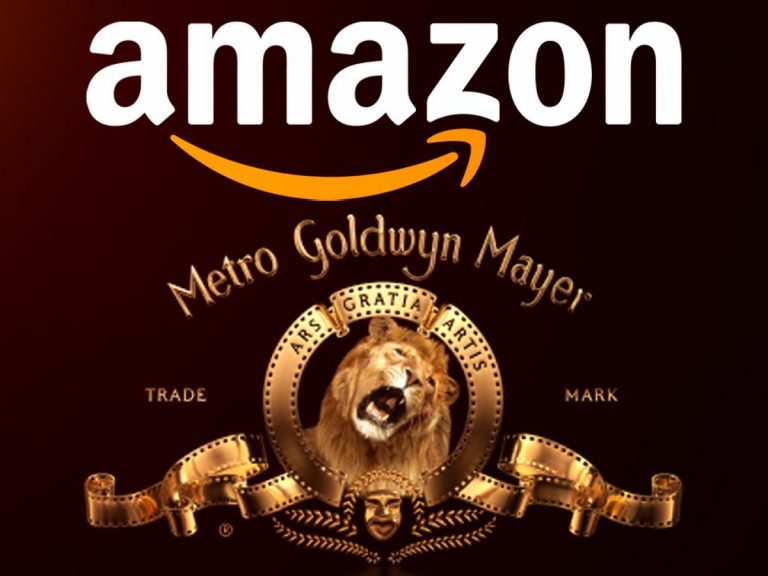 Amazon has acquired one of the most iconic movie studios in Hollywood, Metro Goldwyn Mayer, MGM, for $8.5 million.

The tech giant made the announcement on Thursday stating that the purchase happened after it certified to the Federal Trade Commission that it had provided all the information requested by the “antitrust investigators” reviewing the deal.

The move looks to bolster the company’s position in the entertainment world while giving its streaming service, Amazon Prime Video, even more content to fill its already extensive library.

The deal, which was first announced in May, brings MGM (the home of the Bond franchise) and its more than 4,000 films and 17,000 TV shows under the Amazon umbrella. The James Bond franchise alone has racked up billions of dollars over the past 60 years. The suave British spy’s latest film, “No Time to Die,” has earned more than $770 million globally since its October release.

MGM is the studio responsible for hit movies such as Rocky and James Bond but hasn’t won a Grammy for best picture since 1991.

According to Reuters, Amazon made a statement saying that it would welcome all MGM employees to the company and work with the studio’s leadership, indicating there would not be layoffs.

Mike Hopkins, senior vice president of Prime Video and Amazon Studios said, “MGM has a nearly century-long legacy of producing exceptional entertainment, and we share their commitment to delivering a broad slate of original films and television shows to a global audience.

“We welcome MGM employees, creators, and talent to Prime Video and Amazon Studios, and we look forward to working together to create even more opportunities to deliver quality storytelling to our customers.”

Chris Brearton, Chief Operating Officer of MGM said, “We are excited for MGM and its bounty of iconic brands, legendary films and television series, and our incredible team and creative partners to join the Prime Video family.

“MGM has been responsible for the creation of some of the most well-known and critically acclaimed films and television series of the past century. We look forward to continuing that tradition as we head into this next chapter, coming together with the great team at Prime Video and Amazon Studios to provide audiences with the very best in entertainment for years to come.

This purchase means that Amazon would be investing more into the movie production industry and into Hollywood and regardless of what strategies the company employs, this is a decision that would greatly affect the valuation of Amazon.

It already owns Amazon studios, which is arguably the biggest movie streaming site after Netflix and a studio purchase means that we would see more of Amazon in Hollywood productions.